Warrick matriculated from Milnerton High School, Cape Town in 1987. He studied part-time through UNISA. Thereafter he enrolled at the University of Natal and obtained his BProc degree in 1994 and his LLB degree in 1995. Warrick was admitted as an attorney in 1997.

After practising as an in-house counsel, running litigation matters and appearing in the Magistrates’ Court and High Court for the first 13 years of his career, from 2008 Warrick began to focus ever increasingly in business transactions. Warrick now runs a substantial commercial drafting practise and concentrates on the negotiation and drafting of commercial transactions.

Warrick also serves as a client appointed chairman of the board of directors of the Umhlanga Arch development in Umhlanga, Durban – a unique and iconic mixed-use development of considerable scale. Likewise, Warrick is a client appointed advisor, trustee and proxy in a number of private equity enterprises. Warrick has also been a panel member of the Arbitration Foundation of South Africa since 2010. 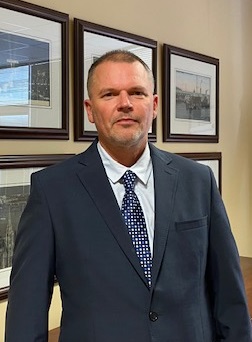 Conor matriculated from Westville Boys High School in 2009. He obtained a Bachelor of Social Science from Rhodes University in 2014 and his LLB degree in 2017. Conor was admitted as an Attorney in 2020 and as a Conveyancer in 2021.

Conor’s area of focus is conveyancing. He also has vast exposure to sectional title matters, commercial work relating to the sale and letting of property and property related transactions, disputes and litigation.

Conor has proved himself capable in general litigation and labour law matters. 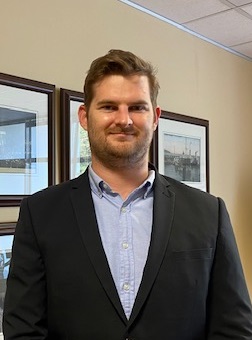 Riona matriculated from Wingen Heights Secondary in 2010. She obtained her LLB from the University of KwaZulu-Natal, Durban, in 2014 and her Master’s Degree in Business Law in 2016. Riona practices as an Attorney in the areas of the administration of commercial transactions, trust registrations, wills, the administration of deceased estates and correspondent litigation. 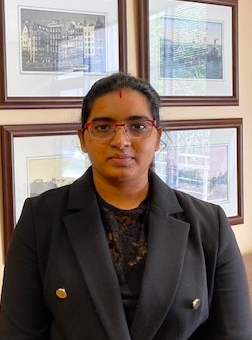 Catherine is the Administrative Manager and Paralegal at Warrick de Wet Attorneys. Catherine matriculated from Grosvenor Girls High School in 1999. She has a number of years of secretarial experience in the legal and business fields.

Catherine obtained her diploma as a Senior Paralegal in 2013 with 6 distinctions and has studied Business Management through UNISA. Catherine also has experience in the administration of deceased Estates. 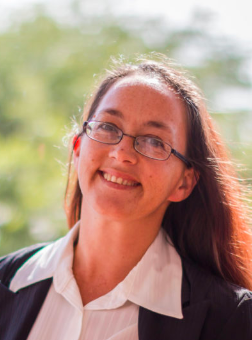